Hola a todos ! It’s been a long time since my last post and a lot of staff has happened to me throughout this period. All in all, it has already been a year since my first post and the beginning of my “walk”.

Now, looking back, I am realizing how much things have happened and what experience it brought to me, even though it feels like I arrived here just a couple of days ago, when it is already time to go. I remember how tough were the first couple of months, when everything was so hostile and out of my reality, how was it difficult to be unable to express yourself and understand people of a language I didn’t know , how unfamiliar it was to be on my own and taking first steps of totally independent life in a foreign country. And it really worth it, as one of the best way to learn something is to face a failure and understand the ways of improvement. Also I remember how lonely it felt to be from the beginning, especially on rainy days that are so typical in Galicia. But you know, it is all about the people around and the support in a moment that you need it most.

During this year I have met lots of people, some for just a brief time to share a moments with, but the most hopefully have become my real friends, who I really appreciate for standing me :D, JAJA ( in a Spanish manner of course). It was a quite a long year, even it looks so short after all. The year was full of learning and discovering on the way – most important I got to know myself better and, used my time to reflect on the events I was going through and summing up the outcomes, as well acquiring lots of new soft and hard skills.

One of the most tangible results I see now for me is a learning of Spanish, which was one my “most” priorities before even coming here. It was quite a tough process of learning new language, requiring deliberate practice and an effort. Step by step I have improved my level and managed to get to the level when I can communicate with others. But this effort won’t be anything without the support of the people around and especially my “profe de Espanol” Tomasz , who has done his best to share his knowledge with me and without whom my Spansih would be much worse now.

Except of learning, the year was full of travelling, may be even too much at a moments. I have travelled a lot around Galicia and Spain as well, discovered its unique parts and the variety of the cultural heritage that the country can propose. Spain is so unique at each and every of its corners that anyone can find something for himself there – crystal clear beaches of Galicia and Basque Country as well other northern coast regions; monumental architecture of Madrid or fancy and colorful streets of Barcelona; Middle east influence on Valencia and Andalucia. I am happy that I spent most of my time in one of the most mysterious and underrated part of Spain, Galicia. Yes, may be a downside of it is a never-ending rain, but due to it the landscape of Galicia is so green and fresh, that you will never associate it with Spain, until you actually visit it and discover on your own.

I grew a lot during this year, reflected on myself and my worldview, as well s developed self-awareness and took a huge step in my peace of mind – I think Spain and Spanish people are one of the best examples of it. “No pasa nada” whatever the life brings an obstacle in front of you, because freaking out will not really solve the case.

I am really grateful and thankful to all that people who surrounded me through this year and were there to support. Especially I want to thank my hosting organization Ticket2Europe , were I felt as a part of a team ,supporting the youth on a local and international level, my dear Coordinator Ana who was always been there to support in spite of my complains (still curious how she stranded me even though :D) , my mentor Nacho for the right advices at a right times, my fellow volunteers Pablo ,Tomasz, Sara, Tilda, Marga without whom this experience want me that adventurous and full. Also a great thank to my dear friend and a «faraway» mentor Olalla,without whom this project would not exist. And I want to thank Africa and the whole Arroelo co-working team where I used to work in a warm environment full of friendliness and positivity. I wish to see this kind of community in my area as well. And many many more people who I will really miss and appreciate.

The last ,but not the least, I want to thank the lovely city of Pontevedra , where I learned to appreciate small city and slow temp of life , where everything is so cozy and achievable just by walking around. There is an own charm of living in such a place, which I have never experienced before. I am sure that one day I will be back here as a one of the world’s most famous ways comes here – I mean “Way of Saint James” or “Camino de Santiago”as its known here. Entonces, hasta la próxima! 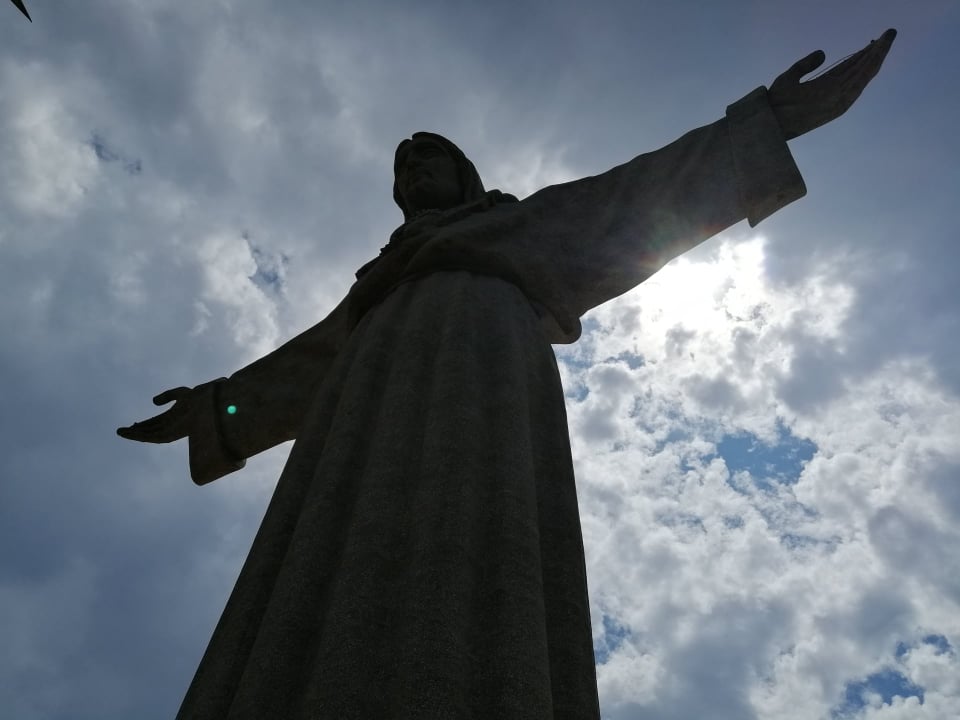 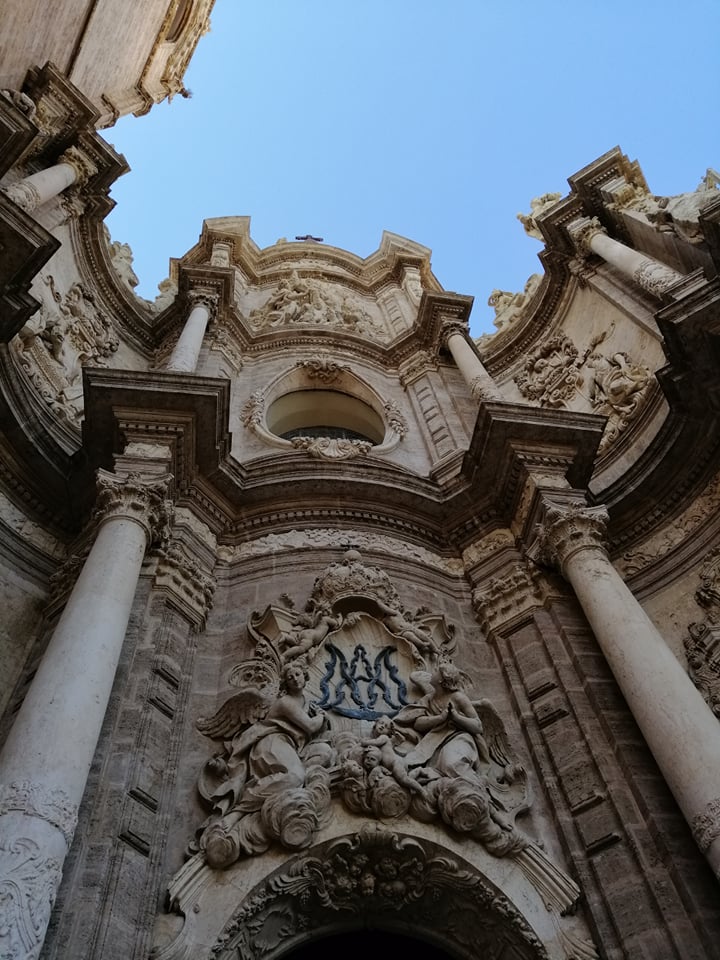 Post # 7 – “Light Up Entrepreneurship” Hola a todos! Time runs really fast and it’s already middle of my project and a half of a year me staying here,in Spain- quite unbelievable as looking Leer más… 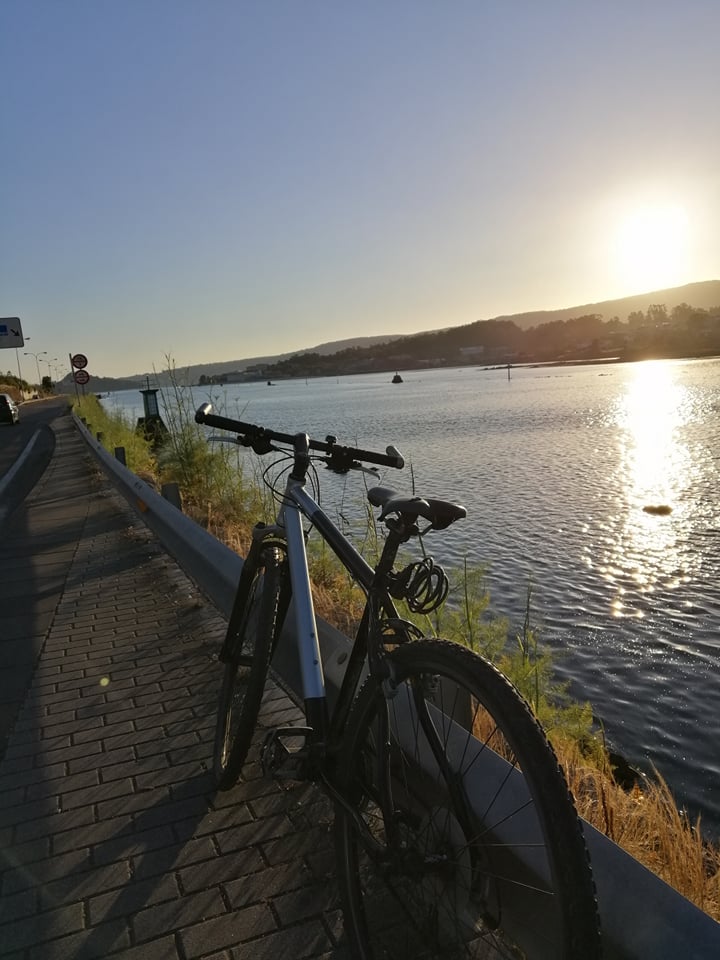 Post # 6 – “Light Up Entrepreneurship”   Hello everyone! Hope you all doing great. It’s been a while since my last post and we are in a middle of a hot summer time now,finally. I Leer más…